Our Association distinguishes a select representation of companies and professionals dedicated to the care and improvement of the figure of the Woman in the society. As recognition and deserves to their effort the Spanish Association Woman and Fashion has specially create, the gold award "Woman of success”.

The award is a golden bust inspired by the figure of the Roman goddess "Felicitas", recognized and venerated in Roman mythology as the personification of luck and success.

The concept of success is very subjective for each of us. It is often the society that reminds us, that despite already we can have it; there is the need to recognize it publicly.

In the Women and Fashion Association we are sure that the winners are already successful women, and that is the reason why we want them to obtain the public confirmation they deserve. 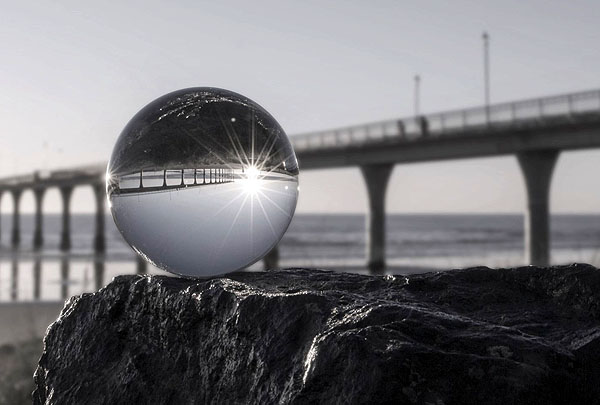 
representation, coordination, management and defense of all those women or companies related to women
Read more 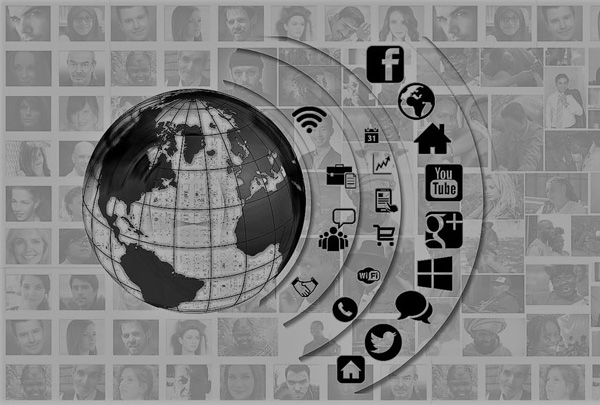 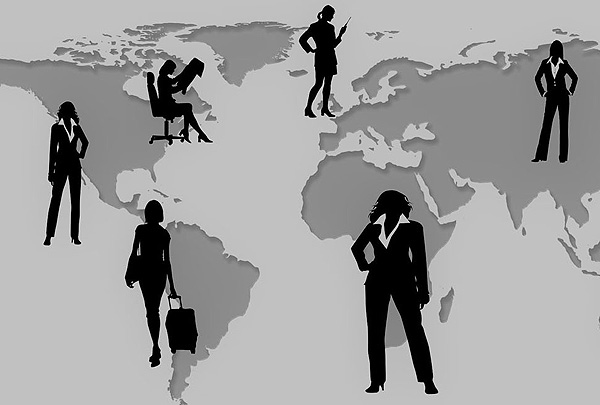 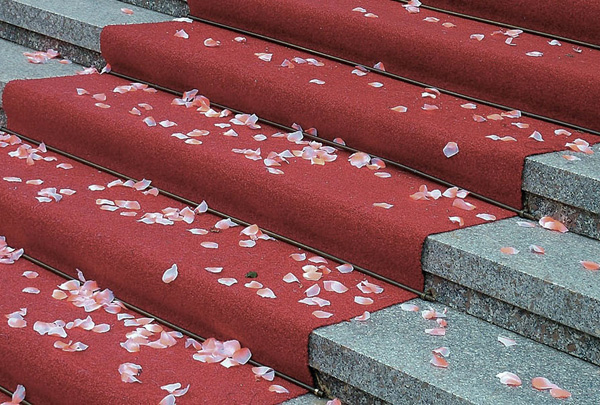 This site uses its own and third-party cookies to collect information that helps optimize your visit to its web pages.
Cookies will not be used to collect personal information. You can allow its use or reject it, you can also change its configuration whenever you want. You will find more information in our Cookies Policy.

In the "Women and Fashion" association, we understand that all women and companies struggling to give women a prominent position and promote their invaluable work in the business world are, without any doubt, "Fashion" in all senses.